Growth Prompts DOCOMO to Up Targets 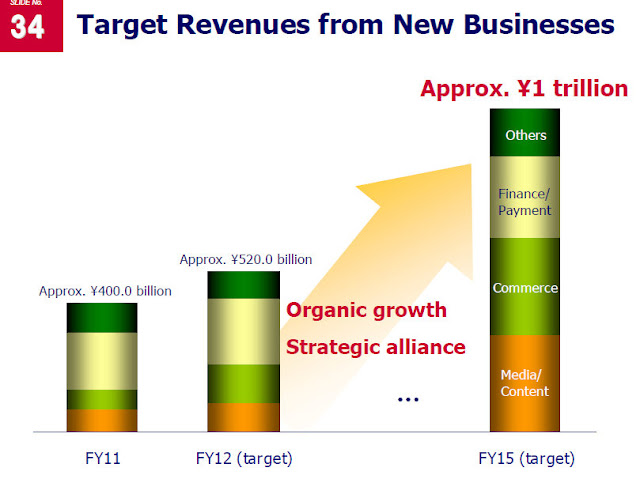 The Tokyo-based telco also increased its target for subscriptions to its Xi LTE service to 41 million for the year ending March 31, 2016 from its earlier target of 30 million. It had 6.2 million LTE subscribers at the end of September.