Pringle Media has just published a report evaluating the financial performance of Europe's top five telcos over the past five years. Aimed at investors and policy makers, the 25-page report provides a high level overview of the profitability and spending power of Deutsche Telekom, Telefónica, Vodafone, Orange and Telecom Italia.

Some of the key findings include:


The iPad edition of the report is available here

China Mobile reported a 1.8% increase in revenue for the year 2014 to 641 billion Chinese yuan (103 billion US dollars).  Revenues from applications and information services climbed 12% to 64 billion yuan (10.4 billion dollars), but voice revenue was down 13% and messaging revenue 16%.

Orange unveiled a multi-faceted strategic plan designed "to provide each of its customers, wherever they are, an incomparable service experience" and ensure that its revenues in 2018 are higher than in 2014. To that end, the Paris-based telco said it will invest more than 15 billion euros in its networks between 2014 and 2018, aiming to triple average data speeds on both fixed and mobile networks over that period. source: Orange statement 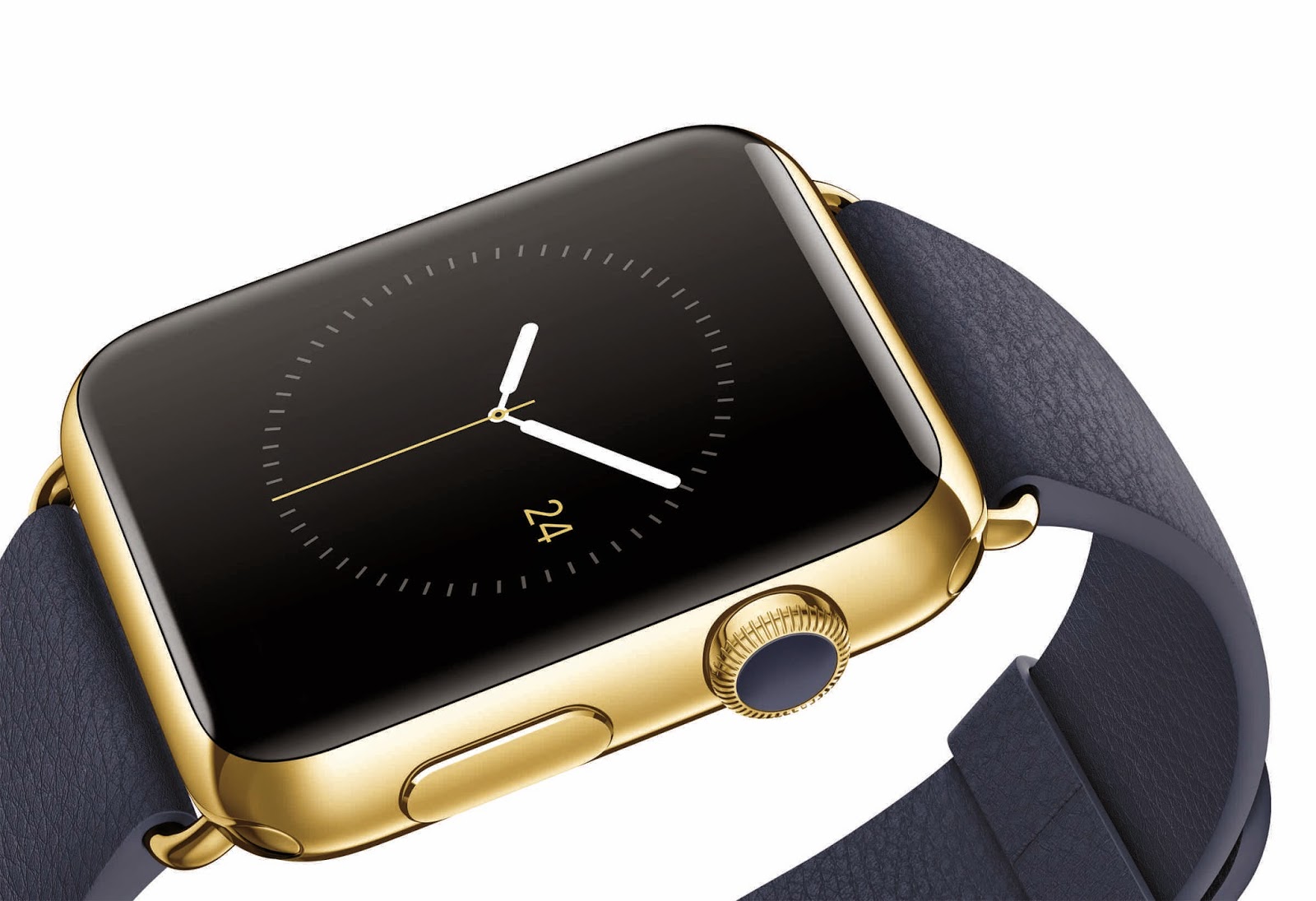 Available in three collections, Apple Watch will start at 349 US dollars, rising to over 10,000 dollars  for the Apple Watch Edition, which is "crafted from custom rose or yellow 18-karat gold alloys." Designed to run communications, health and fitness, and mobile commerce apps, Apple Watch can last up to 18 hours on one battery charge, according to Apple.

From April 24, Apple Watch will be available in Australia, Canada, China, France, Germany, Hong Kong, Japan, the UK and the US. It only works with an iPhone 5 or iPhone 6. source: Apple statement
No comments: