Most Downloaded Apps in May

Vodafone Group revealed that it has sold more than 85 million own-brand devices since it first moved into this market in 2006. The Vodafone Devices range now includes 3G and 4G smartphones, tablets, mobile data products and broadband routers. Launching a new high-end handset with a biometric fingerprint reader, the Smart platinum 7, Vodafone said it is also rolling out its first virtual reality headset. source: Vodafone statement
No comments: 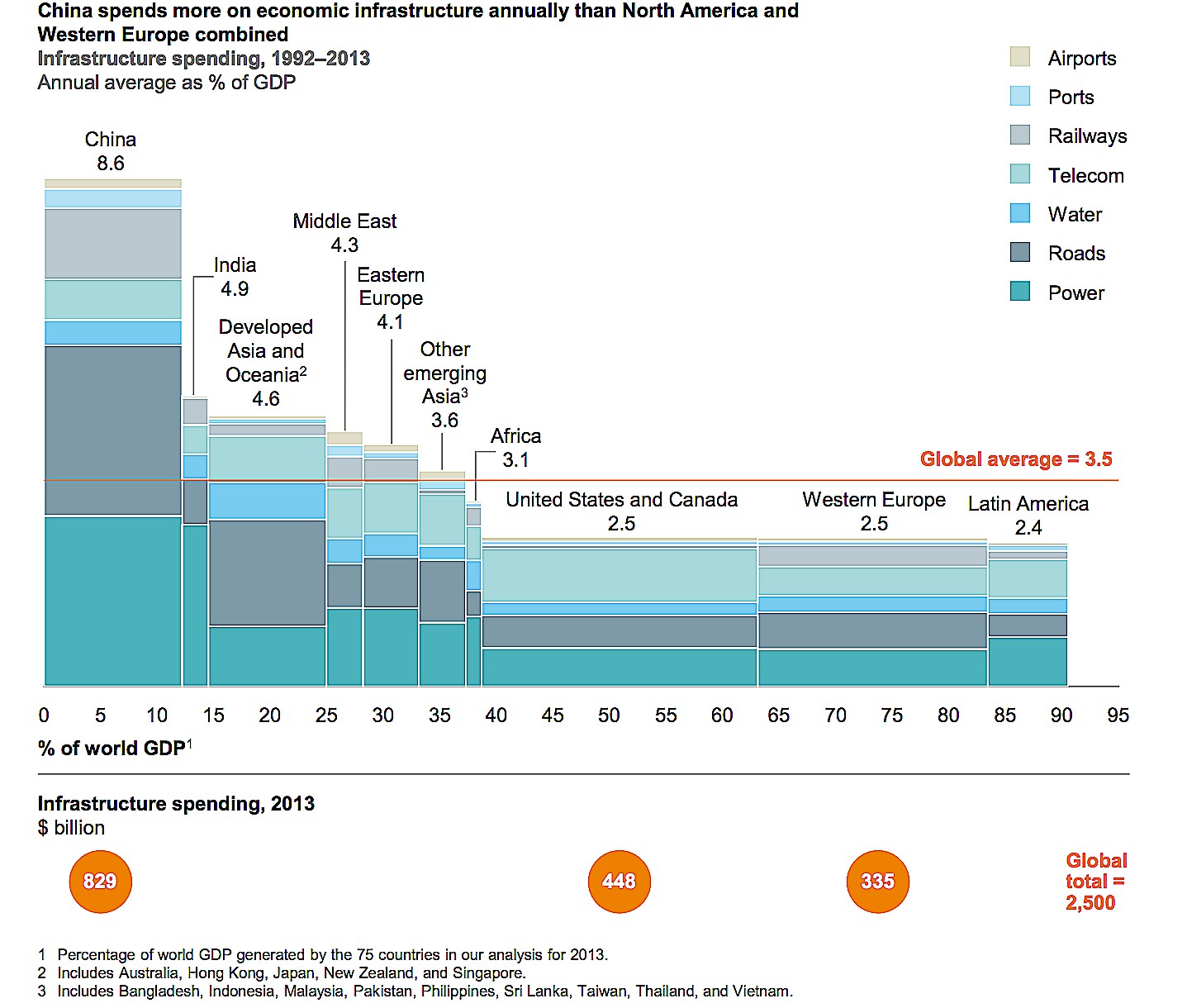 Alibaba Group predicted its sales will rise at least 48% in the year ending March 2017 as it pushes into new markets and businesses beyond e-commerce, according to a report by Bloomberg.

Stripping out the impact of the recent acquisitions of e-commerce group Lazada and streaming video service Youku Tudou, sales are on course to rise more than 36% in this fiscal year, CFO Maggie Wu told investors. That is up from 33% growth the previous year. source: Bloomberg article
No comments:

Apple Has Paid Out $50 billion to Developers

Apple said its App Store now offers two million apps, which have been downloaded 130 billion times. The device maker also claimed that there are now 13 million registered developers building for Apple’s platforms, an increase of two million in the past year, and that it has paid out a total of 50 billion US dollars directly to developers. source: Mobile World Live article

Announcing a new iPhone operating system (iOS 10), Apple revealed that Messages is the most frequently used iOS app. It said that "iOS 10 brings the power of the App Store to Messages, opening up new opportunities for developers to create fun new ways for users to communicate in a thread, including stickers to be peeled and pasted into conversations, the ability to quickly personalise GIFs or edit photos, send payments or schedule dinner or a movie, all from within Messages." source: Apple statement
No comments: