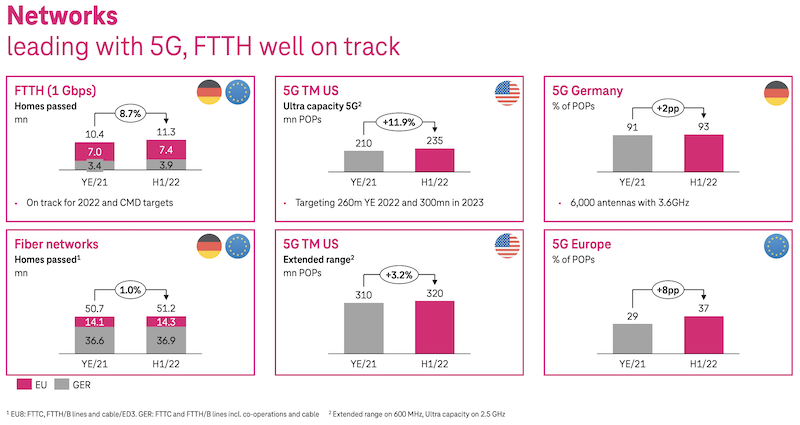 Deutsche Telekom reported a 4.3% organic rise in service revenues for the group year-on-year in the second quarter of 2022. 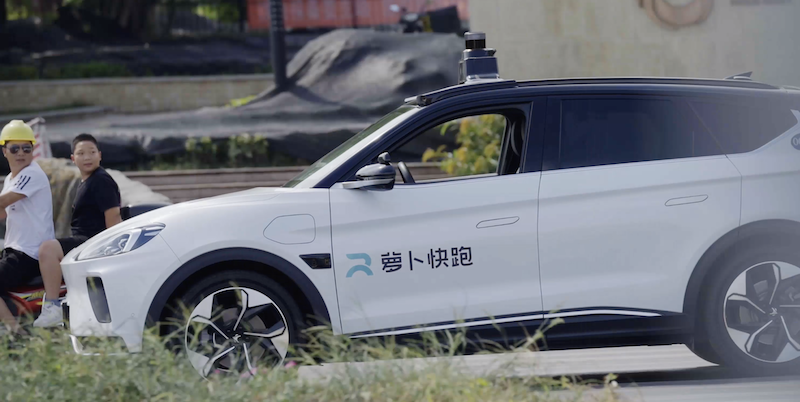 Internet company Baidu said it has secured the first permits in China to offer commercial fully driverless robotaxi services to the public on open roads. Its Apollo Go ride-hailing service has been authorised to collect fares for robotaxi rides - without human drivers in the car - in specific districts in Chongqing and Wuhan.

The regulatory decision marks "a key turning point for the future of mobility in China, leading to an eventual expansion of driverless ride-hailing services to paying users across the country," Baidu said.

Having received the permits, Baidu plans to provide fully driverless robotaxi services in the designated areas in Wuhan from 9 am to 5 pm, and Chongqing from 9:30 am to 4:30 pm, with five Apollo robotaxis operating in each city. The areas of service cover 13 square kilometers in the Wuhan Economic & Technological Development Zone, and 30 square kilometers in Chongqing's Yongchuan District.