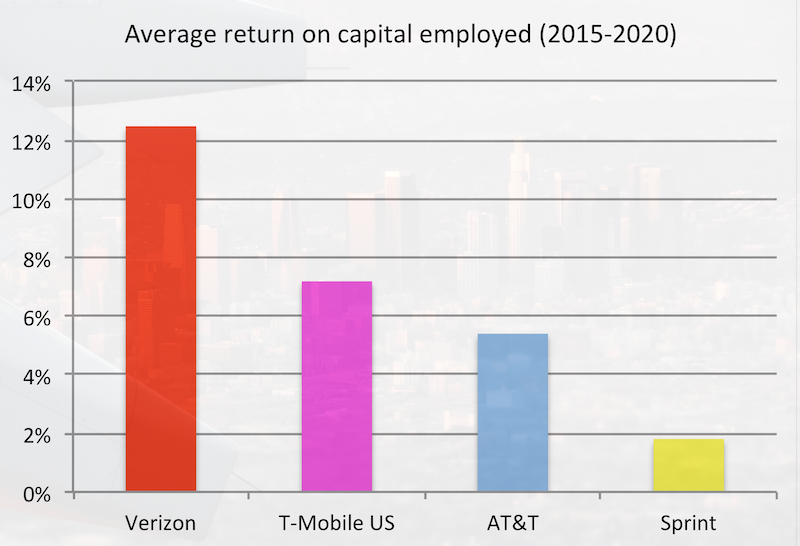 Upheaval in the U.S. telecoms is hitting profitability. In 2020, the aggregate return on capital employed (ROCE) by the top three telcos in the U.S. nosedived to just 5% (before tax) from 7% in 2019. Industry ROCE was eroded by major write-downs by AT&T, primarily related to its ill-starred acquisition of DirecTV, as well as the pandemic and T-Mobile US's efforts to absorb Sprint. Tellingly, aggregate net cash flow also fell, as AT&T felt the competitive heat in the entertainment market (see chart below).

Temporarily, at least, the leading U.S. telcos are even less profitable than their European counterparts, with the notable exception of Verizon. Over the past six years, Verizon has outperformed its peers by some distance (see chart above). 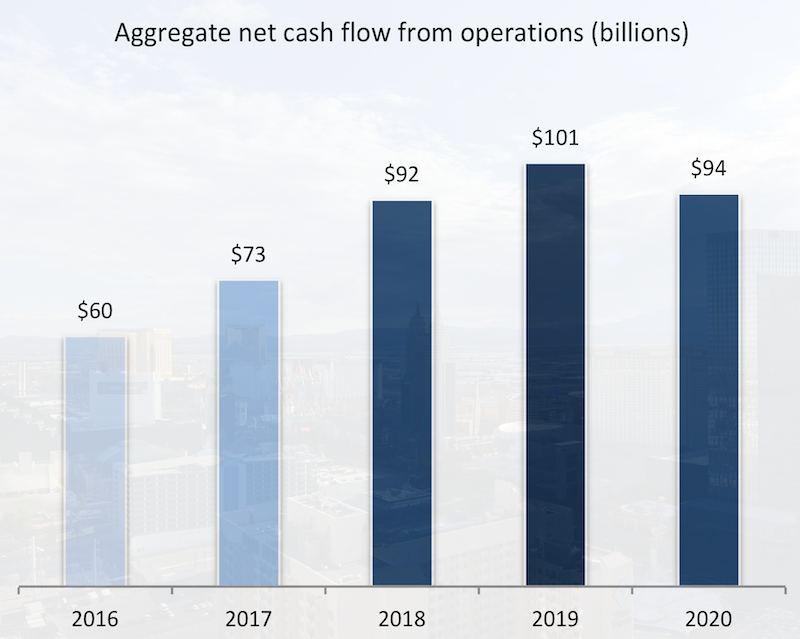